We study all our blood lines going back 15 generations for health, temperament, and structure to make sure you have the very best dog we can possibly breed. All our dogs are directly imported from Europe from the best kennels. We specialize in old Czech and DDR foundation line German Shepherds. Our whelping rooms and facilities are state of the art and we provide the best nutrition possible. We encourage you to visit and see what makes us stand out from the rest!!!
Call Us: (847)867-7797 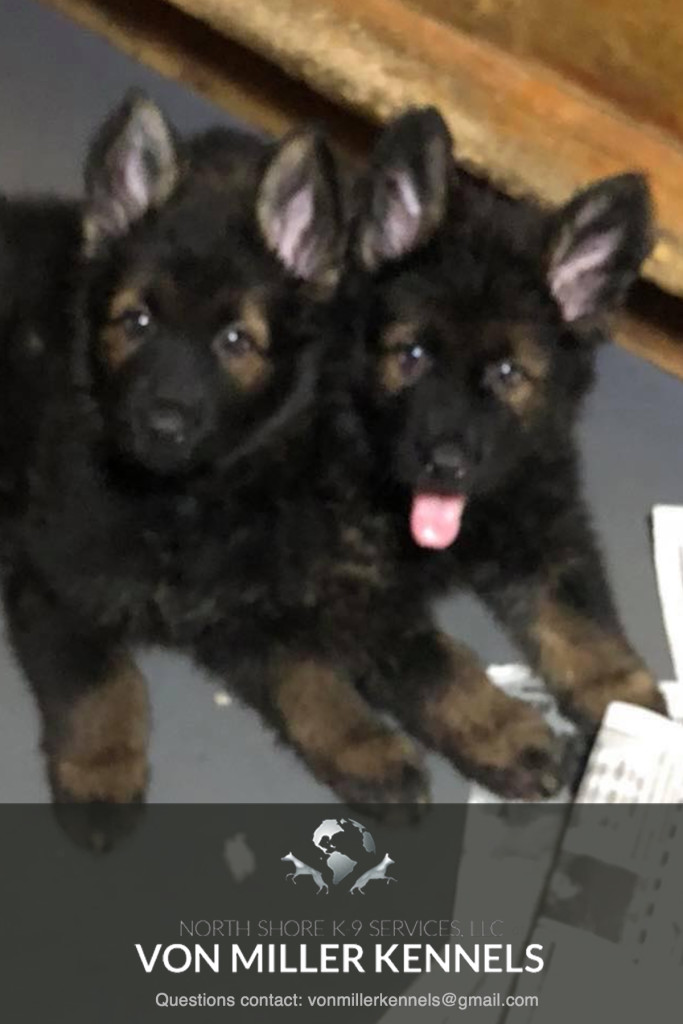 We are not only breeders with years of knowledge but we operate a 365 day training facility for service dogs for PTSD, BI-POLAR DISORDER , depression and Crisis dogs , government dogs as well as civilian dogs that range from a companion dog to a full level protection dog. puppy prices start at $1,800-3,500 depending on the breeding and age of the puppy or young adult.

We have selected and imported our dogs from only proven producing working bloodlines and directly from the Czech Republic, Slovak, and East Germany/DDR. 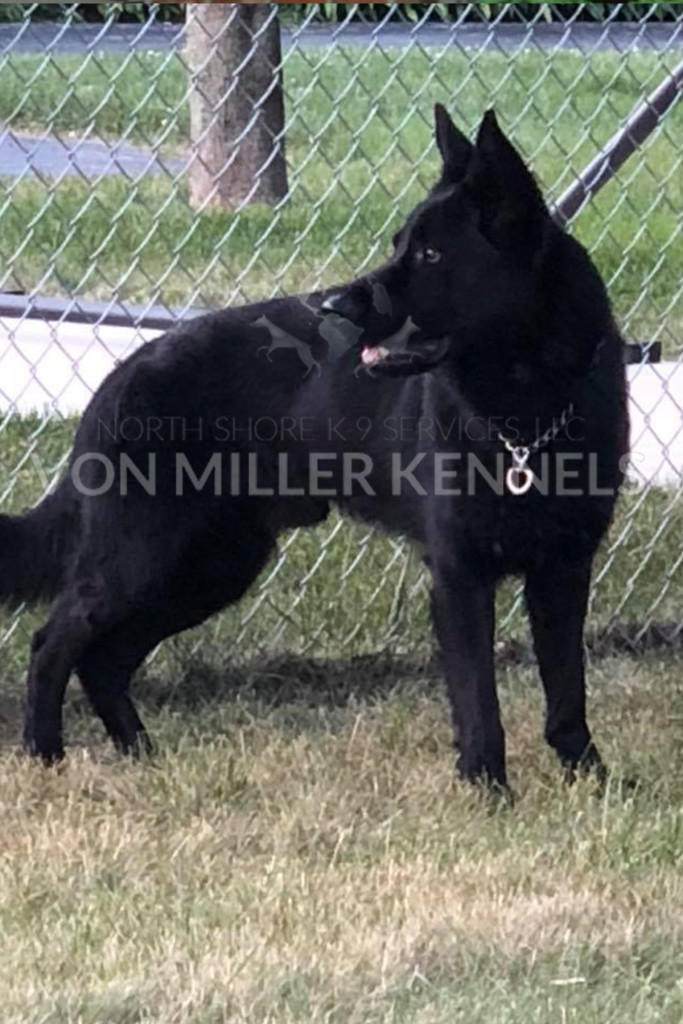 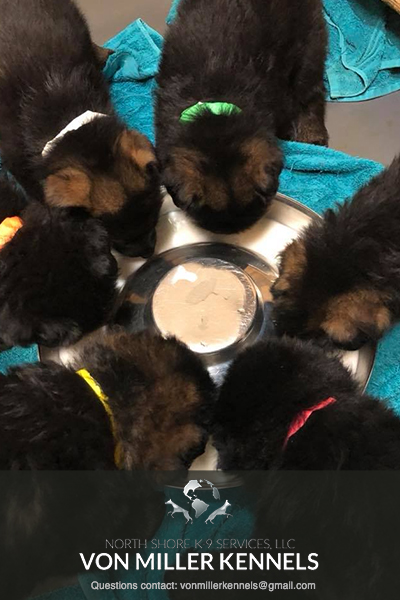 Companion/Home Guardians. Von Miller Kennels puppies are best suited for intermediate to advanced level handlers. My puppies are very warm and joyful in their character and form an incredibly strong bond with their owners from their first day home. They are best suited for an active family lifestyle, where they will live indoors and be involved in your day to day life, be within your presence and with people who are experienced and knowledgeable in dog ownership, upbringing and care. 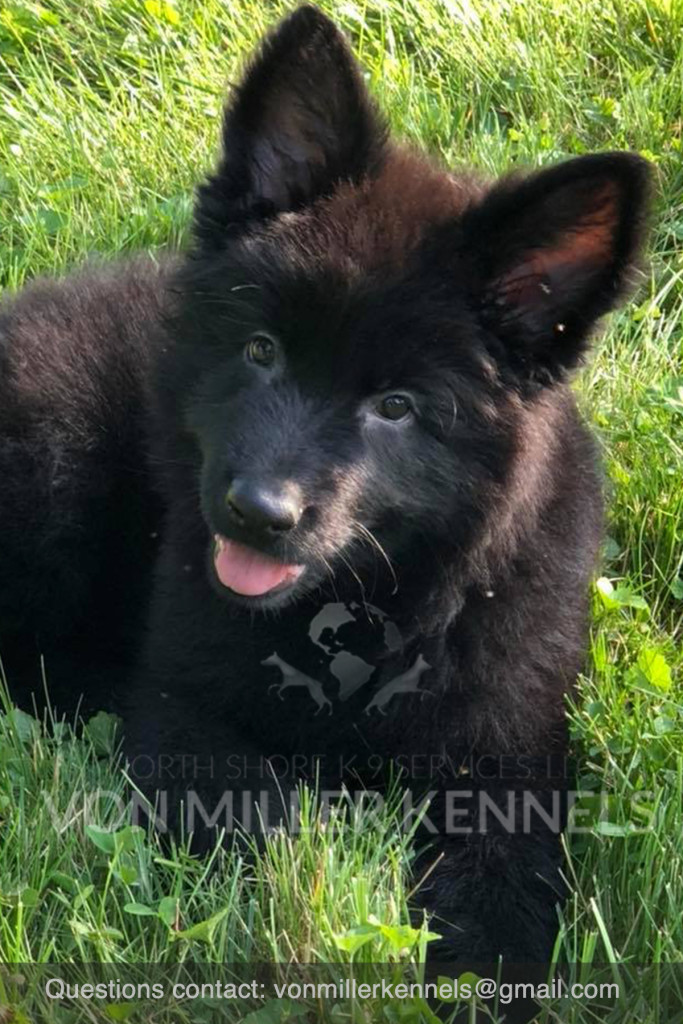 **DEPOSITS ARE NON REFUNDABLE.  All services require specified deposit amounts to secure booking, and these are non-refundable.